Being both musicians and music fans, they discuss the career and life of Billy Joel. In the podcast, they dive into specific songs and albums, concert tours, band members past and present, and so much more.

Listen in for their takes, trivia and conversations and even some special guests along the way. 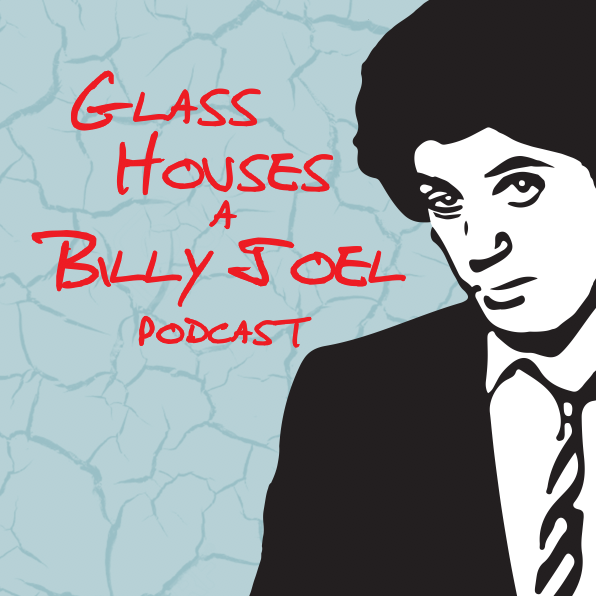 Michael Grosvenor was born and raised in southeast Michigan. A music fan since he was a toddler, Michael discovered the music of Billy Joel in 1980 with Glass Houses.  His love for music continued to grow through the 1980s and 1990s with the Billy Joel band, and expanding to alternative and metal music into his teen years.

The love for music eventually grew into being a musician. Primarily a drummer, Michael was inspired to pick up drumsticks for the first time thanks to 3 specific drummers: Liberty DeVitto, Lars Ulrich (Metallica), and Donny Brown (The Verve Pipe). In the late 2000s, he formed a band called September On who played actively around the midwest and released an album in 2009.

Now residing in the Pacific Northwest,  Michael continues to consume music and attend concerts as much as possible. Wanting to share his love for Billy and the band’s music, he was inspired for another creative venture, starting Glass Houses – A Billy Joel Podcast.

Jack Firneno became a Billy Joel fan as a child in Brooklyn, NY. He started out with cassettes of The Stranger and 52nd Street in his Fisher Price tape recorder, and his fandom was cinched by the time Storm Front came out when he was in third grade.

He retained that love after moving to a Philadelphia suburb as a kid, where the distinct New York characteristic of Billy’s music became more apparent when he wasn’t surrounded by it any more.

Also a drummer, first song Jack learned note-for-note was “Prelude/Angry Young Man.” Now a Philly resident, he’s played in various groups performing original music, as well as cover and tribute acts. He enjoys the irony of wishing people would turn down their car stereos while he’s rehearsing bands in his rowhome basement.

And, after meeting Michael in a Billy Joel Facebook group, Jack jumped at the opportunity to collaborate on a project where they could share their mutual appreciation for all things Billy.